Neo S stripe has Duraflex buckle so you have to press three buttons to unfasten the camera. 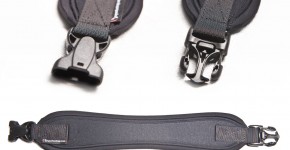 The stripe can be unfastened from the main stripe. 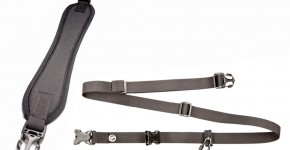 The back side of the stripe is made of corrugated neoprene what stabilizes the stripe. 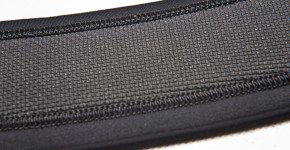 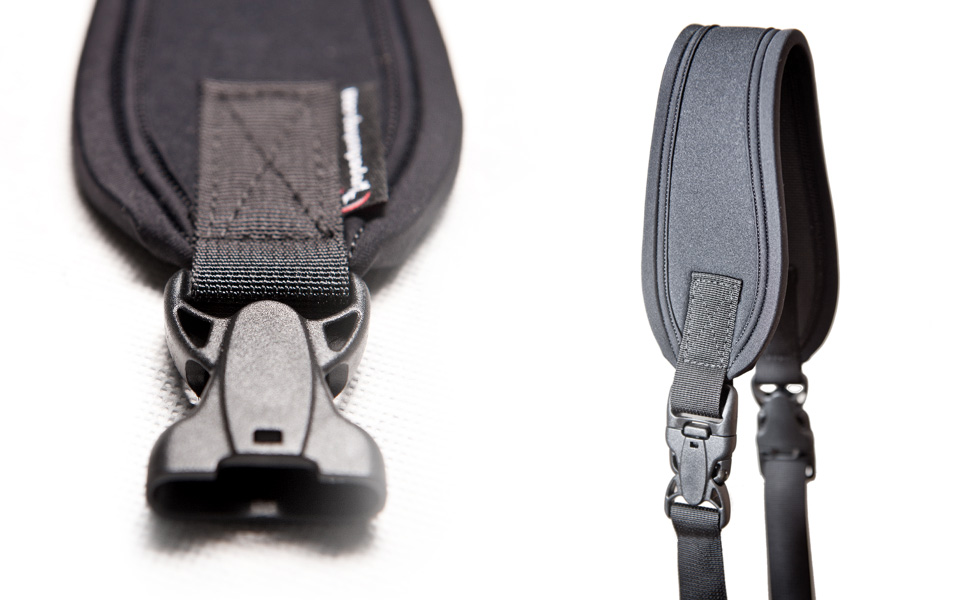